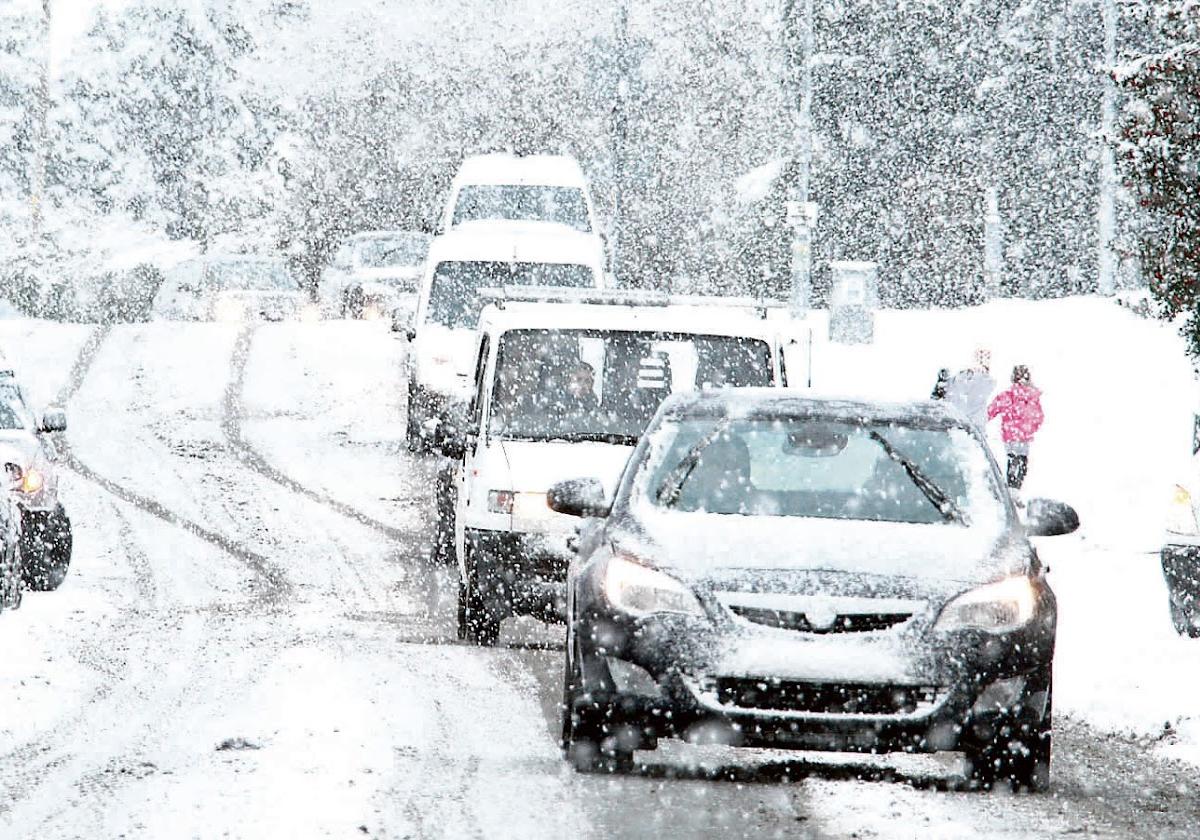 IT is unlikely that any part of England and Wales will see a white Christmas this year, according to the latest forecast from the Met Office.

Meteorologists are predicting a mild and wet Christmas Day this year, with the weather turning cold once more from Boxing Day.

The recent arctic blast has been replaced by a warm front this week, which is likely to continue until Boxing Day.

Christmas Day will see a continuation of unsettled weather with strong winds and spells of rain for many northern and western areas of the UK.

Whilst those further south won’t be immune to the occasional shower, the driest weather conditions are expected in central and eastern parts of England.

A white Christmas, which is defined as a single snowflake falling anywhere in the UK on Christmas Day, is most likely in northwest Scotland later on Sunday. Some snow could be seen here at low levels overnight and into Boxing Day.

Met Office Deputy Chief Meteorologist David Oliver said: “An unsettled Christmas weekend is on the way for many, with those in the north and west seeing the most frequent and the heaviest showers. High winds will affect some coasts through the weekend with gales in places, especially the north and west.

“Christmas Day will be unsettled for many, with the most frequent showers in the northern half of the UK and some more sporadic and mostly lighter showers further south. There is some uncertainty about the timing of colder air from the northwest, but it looks like this will introduce some snow showers to the northwest of Scotland late on Christmas Day.”

Cold weather looks set to return from Boxing Day as northerly winds and low pressure move across the UK.

Tonight, much of England and Wales cloudy with heavy rain over parts of Wales and southwest England later. Some fog about, mainly northern England and Northern Ireland. Wintry showers far north.

Dreaming of a White Christmas?

A white Christmas, which is defined as a single snowflake falling anywhere in the UK on Christmas Day, is most likely in northwest Scotland later on Sunday

You can read more in our latest press release 👇https://t.co/PfX6jCvsXU pic.twitter.com/fvyJtNDsqi

23 August 2022
We use cookies on our website to give you the most relevant experience by remembering your preferences and repeat visits. By clicking “Accept All”, you consent to the use of ALL the cookies. However, you may visit "Cookie Settings" to provide a controlled consent.
Cookie SettingsAccept All
Manage consent