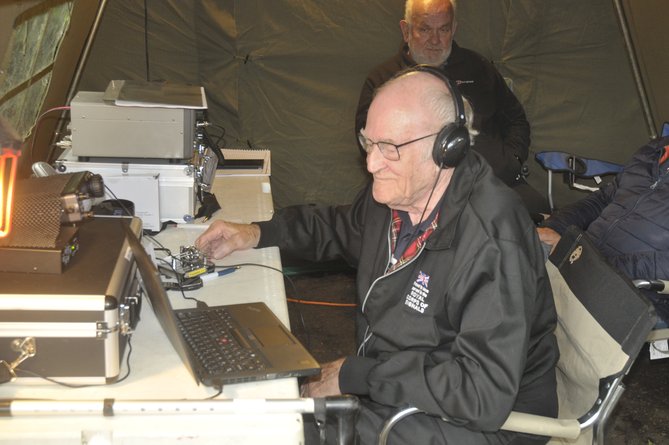 Operating out of a former air-raid shelter turned community museum in Courtenay Park, Newton Abbot, the group of radio eunthisiasts spent the day traversing the airwaves and some even took part in a national morse code contest.

Derrick, who lives in Newton Abbot, was among those who founded the society in 1947 – he was just 14 years of age at the time.

Derrick said: ‘It has been a long time, certainly a big-milestone and a cause for celebration.

‘I started learning morse code when I was eight years old – sending morse code is my favourite means of communication, I love talking to the world.

‘My father and I started it together just after the war which was 1945 – he got his license in 1949 when I was a junior operator.

‘I joined the Royal Signals in 1952 and spent most of my time in Cyprus, aged 21 and it was a great time let me tell you.

‘I was able to get my own callsign when I was in Cyprus so I could operate from my bedside locker to talk with my father back home.’

Holding regular meetings at the Burdett Building along Wolborough Street, Newton Abbot, TARS has an ever-increasing membership base which is pushing close to 150 members at present.

‘We have survived through everything, the war, the pandemic and to be where we are now with a thriving club, is truly excellent.’

‘The whole ethos of amateur radio is to forward research into radio, self-education, we’re all hobbyists, we all have our own stations at home which we can use to talk to people from all around the world.

‘What we are doing today is seeing how far we can get our signal out, see who can hear us.

‘It’s an interesting hobby because you never know, depending on atmospheric conditions, weather, anything like that, you can be sitting at home and be talking to somewhere from England or, as I was the other night, someone from Brazil.’

The air raid shelther is headed up by Courtenay Air Raid Shelter Heritage Association (CARSHA) – a group a like minded individuals who have set their sights on preserving one of Newton Abbot’s last public air-raid shelters.

Located next to the Newton Abbot Bowling Club building in Courtenay Park, the association hopes to restore the shelter to how it appeared in 1940.

The association also has a display at the shelter, packed full of wartime memorabila. 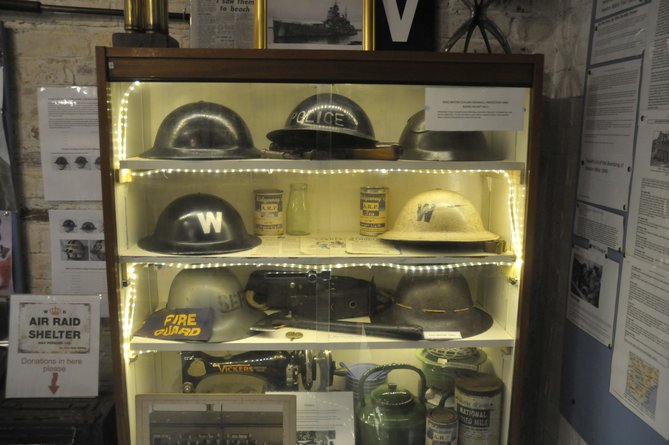 CARSHA Chairman Jay Cook, who is also a member of TARS, said: ‘I’ve always felt a connection with the period, the shelter is basically about preserving some of the local history of Newton Abbot.

Jay, who before heading up the shelter participated in World War II reenactments, hopes the association can get involved in the wider community. 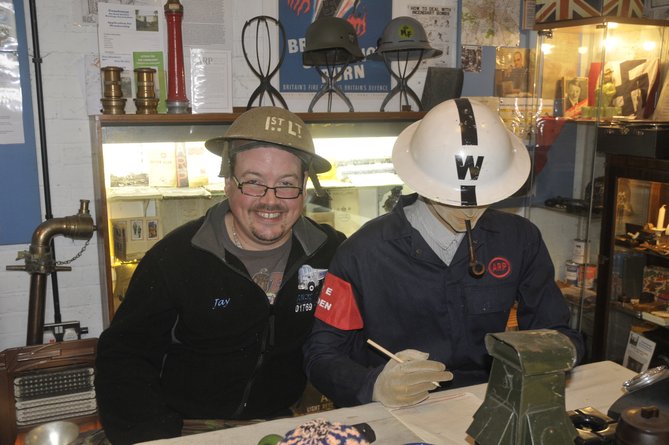 ‘We are hoping to get schools involved but everything has been put on the back burner following the pandemic.

‘We were supposed to be having dementia groups come down but as I say with the way things have been we’ve been stretched with what we can do.

23 November 2022
We use cookies on our website to give you the most relevant experience by remembering your preferences and repeat visits. By clicking “Accept All”, you consent to the use of ALL the cookies. However, you may visit "Cookie Settings" to provide a controlled consent.
Cookie SettingsAccept All
Manage consent