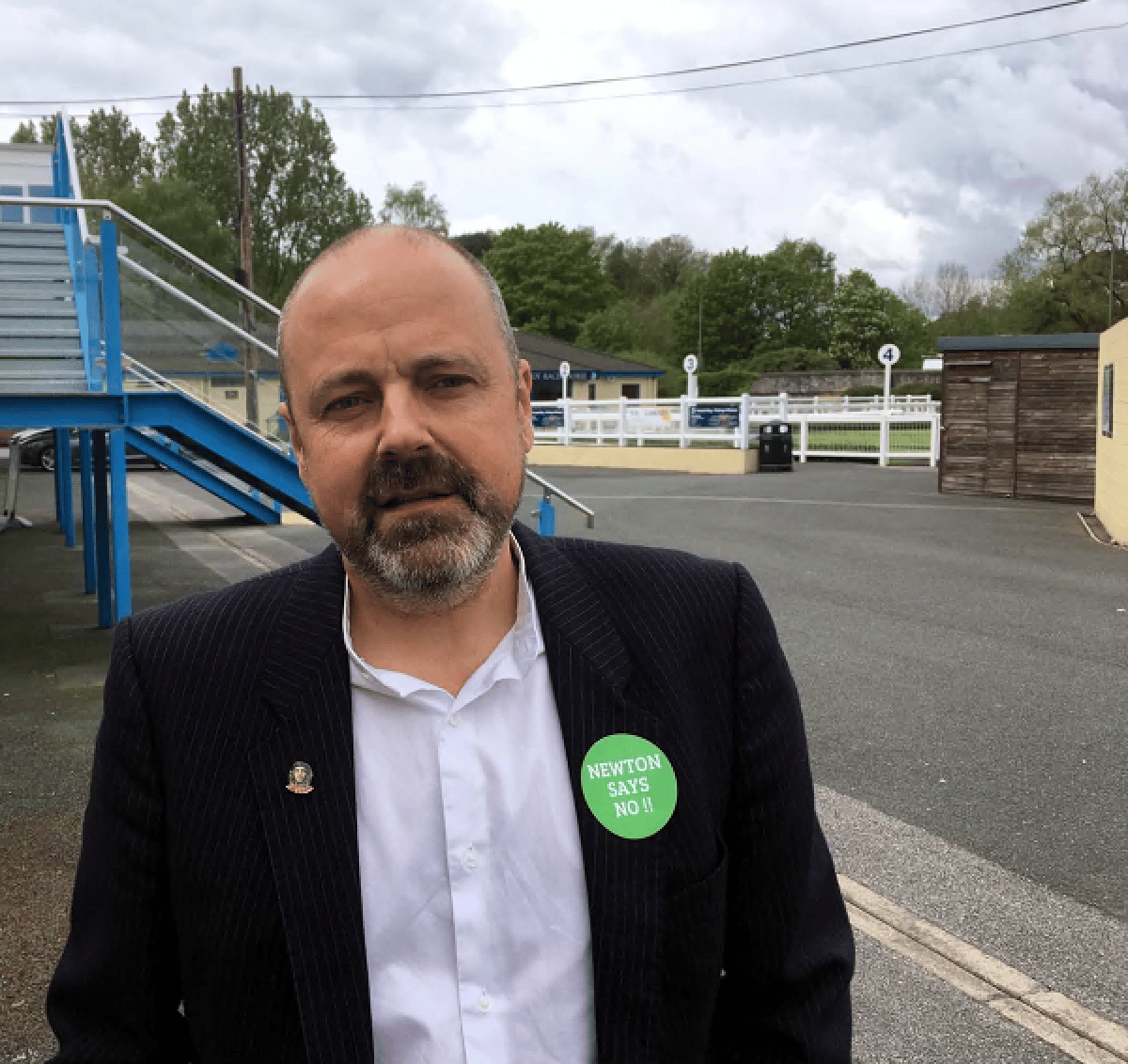 ‘I FEEL totally vindicated…’ was Cllr Richard Daws’ reaction to news that the Local Government Ombudsman has upheld his complaint against Teignbridge Council.

Cllr Daws had made the complaint because he said the council was at fault as it failed to follow due process when investigating him for alleged breaches of its code of conduct for elected councillors in 2019.

The council has been told by the Ombudsman it should apologise to Cllr Daws, rescind its decision notice of July 20, 2020, which upheld a complaint that Cllr Daws breached the code.

It should also remove this notice from its website and replace it with a statement that the notice had been withdrawn following the Ombudsman’s investigation and provide a link to the Ombudsman’s report.

‘Naturally I feel totally vindicated by this finding,’ said Cllr Daws. ‘It’s such a shame it’s taken so much of my time as a councillor to get to this point.’

The report says Cllr Daws was elected to the council in 2019.

He stood for a group known as ‘Newton Says No’ (NSN). This political grouping had its origins in campaigning against proposed housing development in part of the council’s area (the ‘NA3’ area).

Councillor Daws was one of three councillors elected as part of the NSN group. Another was ‘Councillor X’.

On November 1, 2019, Councillor Daws and Councillor X received an email from the council’s Monitoring Officer.

It said: ‘Significant concerns have been raised with me by officers and / or members about your conduct towards them particularly in recent weeks.

‘The conduct appears on the face of it to establish a case for investigation into whether the standards of conduct required of councillors, as set out in the Members’ Code of Conduct, have been breached.’

The Ombudsman reported: ‘We find there were a series of faults in the Council’s processes, that led Councillor Daws to become the subject of an investigation into whether he had breached the Council’s Code of Conduct.’

The Ombudsman listed six faults against the council, firstly, ‘The wording of the law is clear. The Localism Act 2011 says to trigger any investigation of an alleged breach the council must receive details of that allegation in writing. There was no written complaint about Councillor Daws having breached the Code on November 1, 2019.

‘The second fault lies in the council’s email of 1 November 2019 which notified Councillor Daws of a ‘complaint’. It did not provide enough information about alleged breaches of the Code.

The fourth fault was the council does not have full records of its consultation with the Independent Person.

The fifth fault was in how the council then introduced new allegations into its investigation.

The sixth fault is in how the council reacted when Councillor Daws tried to raise legitimate questions about the procedure the council had followed.

Under a heading ‘The injustice caused to Councillor Daws’, the Ombudsman said: ‘We consider an investigation should never have begun against Councillor Daws on November 1, 2019.

‘First, because there was no written complaint to base it on.

‘Second, because even if a written complaint had been received about Councillor Daws conduct on 24 September 2019, we know it was the Monitoring Officer’s judgment this was insufficient to justify investigation on its own.’

The Ombudsman’s decision is: ‘We find fault by the council causing injustice to Councillor Daws. We recommend the council take the action described above to remedy that injustice.’

Cllr Daws says: ‘This is a full and comprehensive validation of our claims that senior officers and the Standards Committee abused their powers.’

The South Devon Alliance posted a statement saying ‘As systemic failings have been found at Teignbridge Council it follows that the managing director should now be suspended pending an investigation and that the Leaders of the Council who presided over this administration, Cllr Gordon Hook and Cllr Connett and former Chair of Standards Cllr Keeling, should resign their posts as councillors with immediate effect.’

‘We are disappointed that the Ombudsman concluded that contrary to what they believed at the time, our staff did not follow the correct procedures in relation to complaints against Cllr Daws.

‘We are already in the process of reviewing the constitution, including members’ conduct, our processes and record keeping and in the coming weeks we will review our current approach in the light of the Ombudsman’s findings and recommendations.

‘We apologise to Cllr Daws for the failure in our procedures and the impact that had on him.

‘We must continue to ensure that officers are respected and supported to offer a professional, impartial and valuable service and that members conduct themselves in accordance with the Nolan Principles enshrined in the Council’s Code of Conduct which all members have signed to uphold.’

Town gives a Safe Haven to our Ukrainian guests

Teignbridge properties for sale – from as little as £10k

Devon County Show – what’s in for the kids?