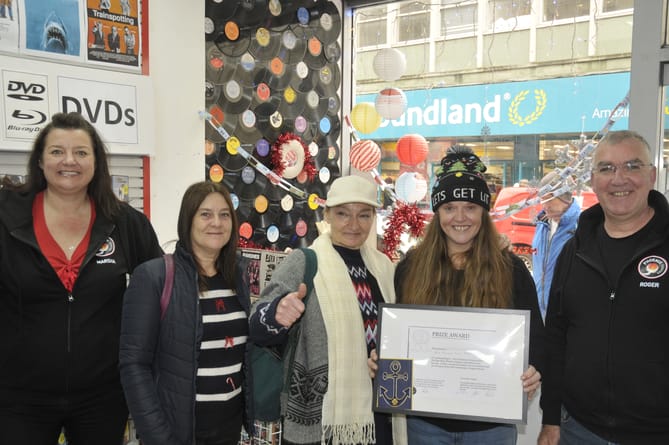 A SHOP window competition in Newton Abbot has been won by music shop Phoenix Sounds.

The Christmas Best Shop Window Display Competition, with a nod to the heritage of the town and its businesses, was organised by Madeleine Hunt, of the town’s branch of the Heritage Party.

She said of the winner, Phoenix Sound, of Pearl Assurance House: ‘Their display that featured items from the building’s former use as a hotel and music of the past, it was such an inspiring display and so nice to see.’

The staff there won a boutique basket of goods and a certificate.

The runner-up was the PDSA Charity Shop at 21 Queen Street. 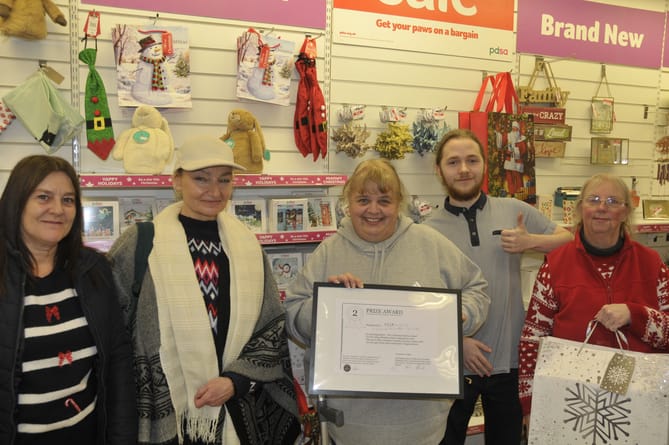 Madeleine said: ‘Your great effort, attention to detail and your creative skill set you apart from other contestants.’ 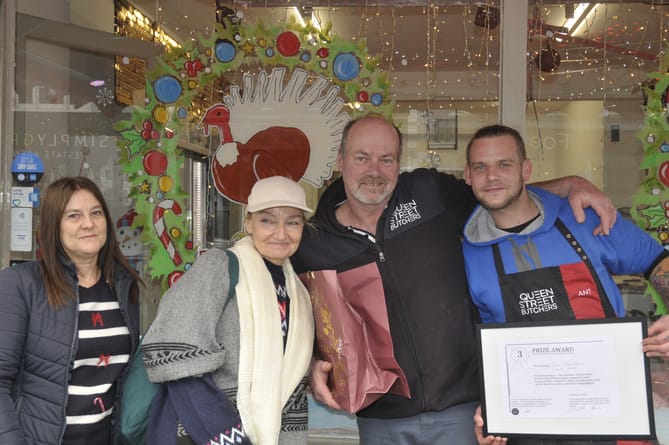 Madeleine added: ‘They know a lot about the history of their building and it’s wonderful to have such a traditional shop in the heart of the town.’

‘Their hand-painted display was fantastic and well suited to such a traditional shop.’

Madeleine was full of praise for the town’s businesses who had made a ‘fantastic effort’ to brighten up the town with their displays.

Poisoned by the myth of innocence

9 July 2022
We use cookies on our website to give you the most relevant experience by remembering your preferences and repeat visits. By clicking “Accept All”, you consent to the use of ALL the cookies. However, you may visit "Cookie Settings" to provide a controlled consent.
Cookie SettingsAccept All
Manage consent