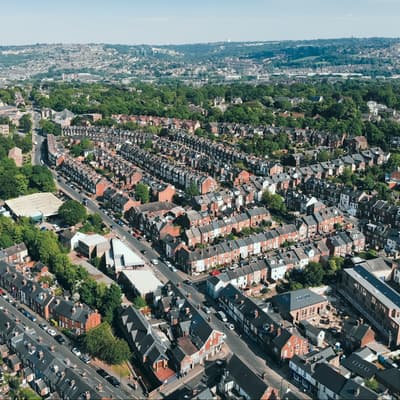 New research has revealed that the South West has more than £19bn worth of homes sitting vacant.

While this is a two percent reduction on the previous year, rising house prices mean that the average house price is now £297,524m bringing the total value of empty houses across the country to £194.3bn.

The South West has seen a six percent reduction in the amount of homes sitting empty – but the rise in house prices means that there are still billions of pounds worth of vacant houses.

Recent government statistics have shown that there are 3,930 households in temporary accommodation in the South West, up from 3,640 in the previous year.

Polly Neate, chief executive, Shelter said: “Every day we see more and more people being pushed out of their local areas because of soaring house prices and extortionate private rents.

“So, it is always deeply frustrating to see properties sitting empty when so many people are in desperate need of a safe and secure home.  However, even if we filled every one of these empty properties, we still wouldn’t have solved the chronic housing shortage we face.

“More should be done to put empty homes to use, but tackling this issue is not an adequate alternative to building more genuinely affordable housing. The only way to solve the housing crisis and provide millions of people with the chance of a stable home is to build a new generation of green social housing.”

Co-Founder and CEO of GetAgent.co.uk, Colby Short, commented: “Coincidental, perhaps, that such a sustained period of property price growth has also coincided with a fall in the number of empty homes found across England.

“But while it seems as though some have decided to cash in while the price is right, there remains a substantial number of properties lying dormant across the market. Homes that could go some way in satisfying the nation’s hunger for homeownership.”