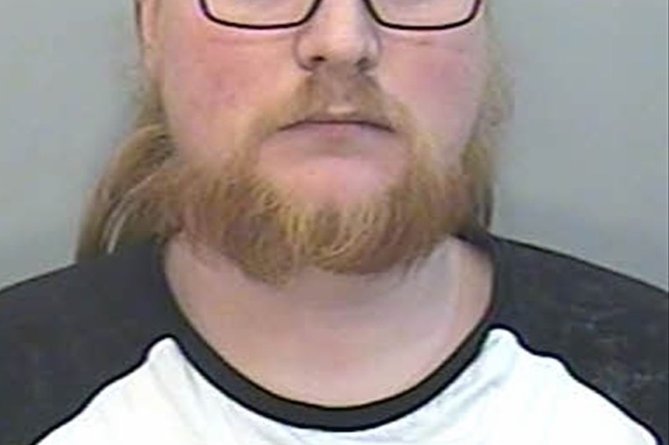 A NEWTON Abbot man has been jailed for seven years for abusing a young child at his home.

The schoolgirl was visiting his home when he touched her breasts and private parts as she played on a computer game.

Both the nature of the sexual assaults and the description of the victim were almost identical to the girl in the material which he had been looking at online the night before.

His assaults have left the girl so scared of any physical contact that she no longer likes to hold her younger sister’s hand.

Goldsworthy, aged 41, of Bugle Place, Newton Abbot, denied sexual assault of a child and two counts of assault by penetration but was found guilty by a jury at Exeter Crown Court.

He was jailed for seven years with a one-year extended licence by Judge David Evans, who declared him to be an offender of particular concern and put him on the sex offenders’ register for life.

He told him he would be banned from working with children by the Declaration and Barring Service.

He said Goldsworthy had caused untold psychological damage to the victim and that his offending and online activity suggested an interest in the sexual abuse of children.

During a trial last month, Mr Jason Beal, prosecuting, told the jury that the young victim told her mother about the abuse in February 2019 after her parents noticed she was upset about something.

A download of Goldsworthy’s phone after his arrest showed he accessed child sex stories in the days before the offences which mirrored what he went on to do.

Goldsworthy denied touching the girl at all and claimed she had invented the entire incident. He said the stories he downloaded were a coincidence.