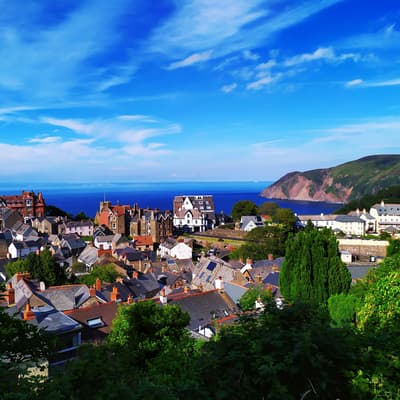 Figures released today have revealed that demand for housing in Devon is higher than the national average despite a four per cent dip.

Across England, demand for housing has dropped by one per cent since the last set of data, three months ago, averaging 63 per cent.

However, in Devon, the demand has been more significant, with a calculated 67 per cent demand – meaning that for every 100 houses put on the market in the quarter, 67 were sold.

The high figure is despite a four percent drop in houses listed being sold during the period.

Co-founder and CEO of GetAgent.co.uk, Colby Short, commented: “Despite wider economic turbulence, the property market has continued to perform very well so far this year and house prices remain at all time highs due to the imbalance between homebuyer demand and available stock.

“In fact, demand levels remain extremely high across the majority of the market and it seems that not even the threat of increasing interest rates and record levels of inflation can deter the nation’s homebuyers from their aspirations of homeownership.”

1 July 2022
We use cookies on our website to give you the most relevant experience by remembering your preferences and repeat visits. By clicking “Accept All”, you consent to the use of ALL the cookies. However, you may visit "Cookie Settings" to provide a controlled consent.
Cookie SettingsAccept All
Manage consent