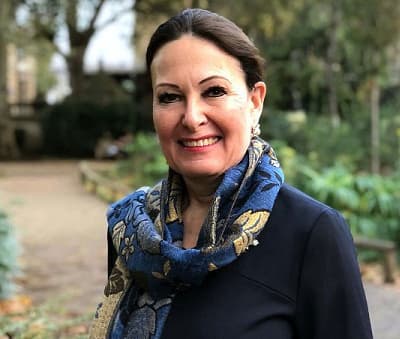 Mr Johnson denied being aware of complaints against Mr Pincher before he gave him a government job, but it later emerged he did know about the allegations.

Since then there have been a series of high profile resignations from the government, including Chancellor of the Exchequor Rishi Sunak and Health Secretary Sajid Javid.

Newton Abbot’s Conservative MP, Anne Marie Morris, said this afternoon, Tuesday: ‘It’s clear that the PM needs to move on and a new leader elected as soon as possible, to get the business of Government back on track as the country faces numerous challenges.’

Ms Morris was one of the MPs who submitted a letter to the 1922 Committee, sparking the vote of confidence in Mr Johnson’s leadership, which he won.

Devon Conservative MPs Selaine Saxby and Simon Jupp have both called on Boris Johnson to resign as prime minister.

Ms Saxby – MP for North Devon – has quit as private parliamentary secretary (a junior government job) at the treasury, joining the many colleagues who have quit their government roles in the past 24 hours.

MP Mel Stride, the Copnserviative MP for Central Devon, has remained tight lipped on the fate of the Prime Minister.

Hundreds of drink-drive casualties in Devon over three years

28 June 2022
We use cookies on our website to give you the most relevant experience by remembering your preferences and repeat visits. By clicking “Accept All”, you consent to the use of ALL the cookies. However, you may visit "Cookie Settings" to provide a controlled consent.
Cookie SettingsAccept All
Manage consent