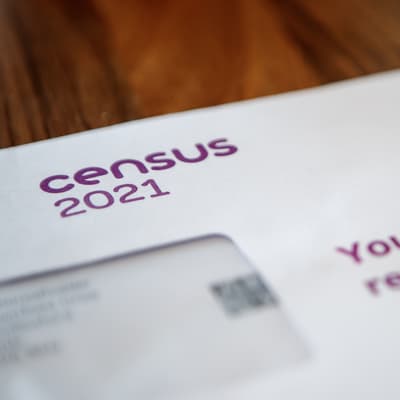 We now have more robust figures on the size and characteristics of Teignbridge’s population.

But how do they compare to estimates which are used by decision makers in central and local government to understand their communities’ needs?

Mid-year population estimates are produced annually by the Office for National Statistics and are based on the most recent census.

The ONS rolls forward information from registers for births, deaths and migration surveys to produce each year’s estimate – but it means the further away from the census, the more uncertain they are.

The ONS says population statistics are “vital in making a range of decisions and informing public debate”.

During the coronavirus pandemic, estimates have been used to measure vaccine uptake at a national and regional level, while they are also used to measure unemployment rates, forecast pensions and make decisions about local services – such as the number of school places of the provision of health services for an ageing population.

The ONS noted that population change in certain areas “may reflect how the coronavirus pandemic affected people’s choice of usual residence on census day”.

“These changes might have been temporary for some and more long-lasting for others,” it added.

16 November 2022
We use cookies on our website to give you the most relevant experience by remembering your preferences and repeat visits. By clicking “Accept All”, you consent to the use of ALL the cookies. However, you may visit "Cookie Settings" to provide a controlled consent.
Cookie SettingsAccept All
Manage consent